I received an email recently from the Asbestos Cancer Victims' Rights Campaign, asking if I wouldn't join them in spreading the word for National Cancer Prevention Month.  The Campaign is run by Susan Vento, an advocate for mesothelioma, a cancer caused by asbestos exposure.  Her husband, former U.S. congressman Bruce Vento, died of the disease.

The article I've been asked to share is a great piece, highlighting prevention and early detection as the key methods of avoiding a cancer diagnosis.  I couldn't agree more, and I'm happy to aid in Susan's message any way I can.  Because it's not only Susan's message, it's all of ours.  Here story belongs to many of us.  We've all had a husband, a father, a daughter, a sister struggle with or fall victim to cancer.  And it's about time we dealt with the problem head-on.

Take a look at the article here.  And please think about ways you can engage in cancer prevention too.
Posted by Unknown at 2/25/2014 No comments: 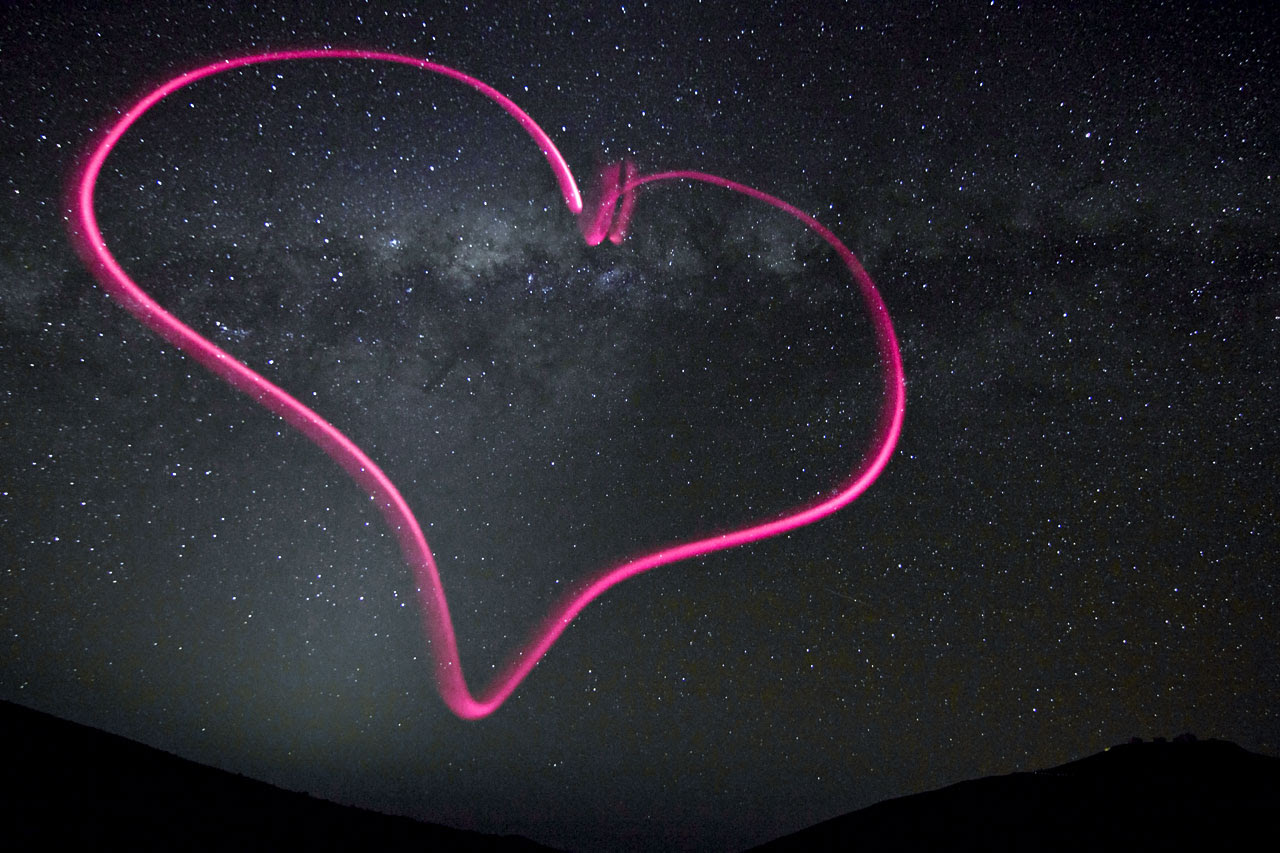 I especially wish all of my cancer survivor friends a Happy Valentines Day, because I know how difficult it is to be inspired by a celebration of something you no longer think you deserve, or can ever find again.  I hope that you are all as lucky as I am, having found that love again, and feeling all of the associated emotions along with it, like for instance, sometimes she's a huge (censored: most beautiful lady ever!).  Just remember that there are a lot of people out there, and you have something to offer all of them.

And that about wraps it up.  Find your loved ones and have some fun.
Posted by Unknown at 2/14/2014 No comments:

You Wish You Had What Kind of Cancer??

Recently, an ad campaign from Pancreatic Cancer Action has come under fire.  The ads showcase pancreatic cancer patients actively wishing they had other types of cancer with better survival outcomes.  The campaign has been widely criticized for being insensitive and disrespectful to survivors of the showcased cancers, and survivors of other cancers in general.  It's true that the issue seems pretty straightforwardly douchey, and calls into question the current sobriety of whomever green-lighted the ads.

The reasons for the uproar are probably more complex than a simple debate on political correctness, however.  Yes, it's completely unreasonable that Pancreatic Cancer Action chose to say something so insensitive, but the issue does highlight the ongoing need to reengage in a communal conversation about cancer.

1.) Survivors, like myself, were disturbed by the ads' chosen content.  Making it seem like there are "better" cancers to have is unacceptable.  There are no good cancers.  Cancer is a terrible disease that causes unimaginable pain and suffering to individuals, families, and whole communities.  It's like a giant, tumorous Godzilla.  In fact, Godzilla was spawned from the larger cultural fear of the atomic age and its health effects surrounding post-WWII Japan, and is part of a whole sub-genre of film called Hibakusha Cinema.  Hibakusha is a Japanese word that translates to "Atomic Bomb Victim."


And that's what cancer is like -- having a giant, terrible monster stomp through everything you've ever loved and hold dear to your heart.  And sometimes, all the way to the end of your pain-stricken, chemo-addled life.  Occassionally, people survive their ordeal and go into remission.  At this point in our medical technological capabilities, the achievement of remission is still mostly random.  Though, yes, there are certain cancers that are easier to maintain than others these days.  This is another sore point these ads have decided to intentionally focus on.

Survivors are lucky.  Some of us know we're lucky.  And there's such a thing as survivor's guilt.  Maybe we don't want to be walking around as if nothing happened, while others are fading away in a hospital bed.  On some level, I think all survivors understand that cancer can kill any of us at any time.  The ones who survive are still just as upset about having gone through it.  Pancreatic Cancer Action's ads make it seem like we're better off, and no one is better off for having cancer.

2.) The public is upset BECAUSE CANCER!  Period.

Whenever the subject of cancer comes up in the media, there's a general sense of tiptoeing over glass while on thin ice next to a sleeping family of hungry bears with eczema.  When it's a good news story, anchors make sure to wear their biggest phony smiles, because they think it's what you want to see.  When it's a bad news story, they scrunch up their faces into a stony resolve, and throw on their biggest sympathy smiles.  It's human nature to not know what to do with someone else's suffering.

But we've spent too much time tiptoeing around the issue.  It's way past the point where we should have had an open conversation about it.  The biggest obstacle to discussing cancer is that people die from it -- a lot of people.  And death anxiety is probably the most influential force in people's lives.  They don't want to talk about, or deal with anything revolving around their own mortality -- the slightest suggestion or whisper that someday they too will cease to exist.  Until cancer deaths lower significantly, it's going to be hard for most people to address the issue head-on.

There's some overlap in this category, because survivors are not immune to death anxiety, and are, of course, in many cases much more susceptible to its effects.  We've already had a very real brush with death, and many of us retreat into a state a mind where it can never happen again.  Denial is the most powerful defense around.  Overall, it's an extremely complicated emotional response, and each individual achieves a different level of openness and self-introspection at different stages of their lives (if ever).  In terms of cancer, the level of public introspection is still relatively low, and so whenever the topic is breached in a negative light, there will be an immediate and forceful negative response.

The key is education, and communication.  Through communicating openly about cancer we'll all, slowly and steadily, crawl tooth and nail onto the same page.  It'll be a long process, and it starts with a few loud-mouthed advocates.  Those advocates are here, and I have complete faith that someday we'll be able to not only rid the world of completely irresponsible advertising, but also, not become completely grab-a-torch-and-burn-down-Frankenstein's-Monster enraged by it either.