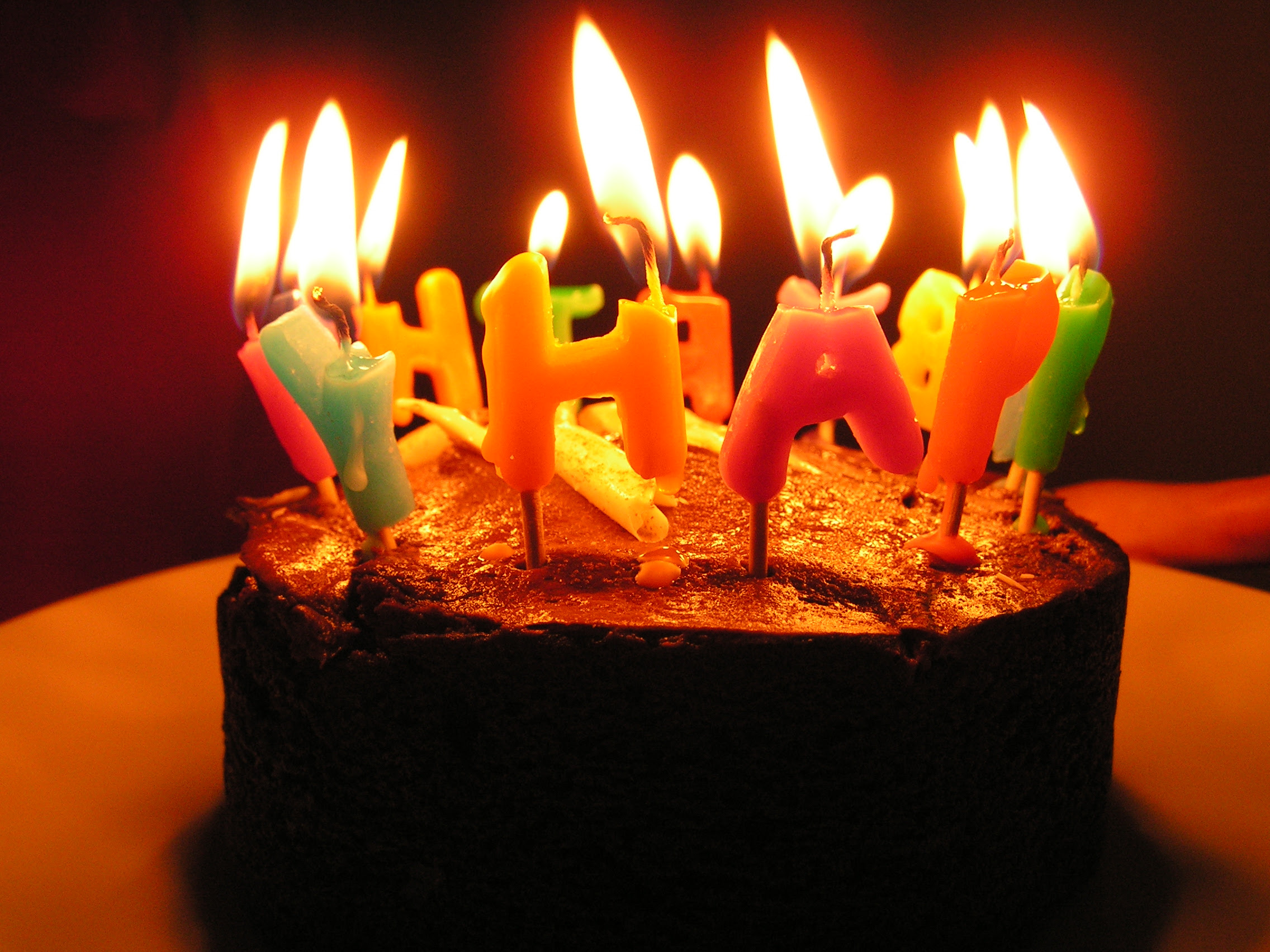 My birthday is coming up.  It'll be the first birthday I've had since treatment ended.  My birthday, my birthday, my birthday.  I suddenly can't stop saying the words.  Soon, I'll be officially one year older.  Bring on the years, I say.  The looming shadow of untimely death may still follow doggedly at my heels, but it's less and less relevant.  Like an aging pop star, grasping for attention in the tabloids by snorting things and banging things and hanging other things out windows.  Such is the state of my conscious thoughts on the subject of the decay of my physical viscera.


To be honest, I haven't thought much about it until I was reminded of the approaching date.  And then, I didn't care enough to really process the information until I sat down to write this post.  Now I can't stop myself from feeling elated at the prospect of the number of years I've been on this Earth getting, well, more numerous.  So it is with complete and utter childlike eagerness that I say, more numerous numbers please!  May they grow and grow, until a harvest of numbers shall be laid out in a banquet of the wealth of my years, garnished with the love of those I hold dear.


Sorry about that last part.  I get all sentimental when I think about not dying and instead spending the time I could have spent dead with the people in my life that I like the best.  It's a simple thing, really.  But often overlooked among the day-to-day.  Most people dread this birthday stuff -- I used to.  I never wanted to make a big deal of it, and I didn't want to remind myself that I was chipping away at my youth, just by standing back and watching the sands filter through.  Age is something we can't control, and getting older is mostly terrifying.  It seems almost like a punishment.  Dealt to us for no apparent reason, and without just cause.  What have we done to deserve these advancing years?  These days, I ask the same question, but with a very different twist.  What have I done to deserve another birthday? 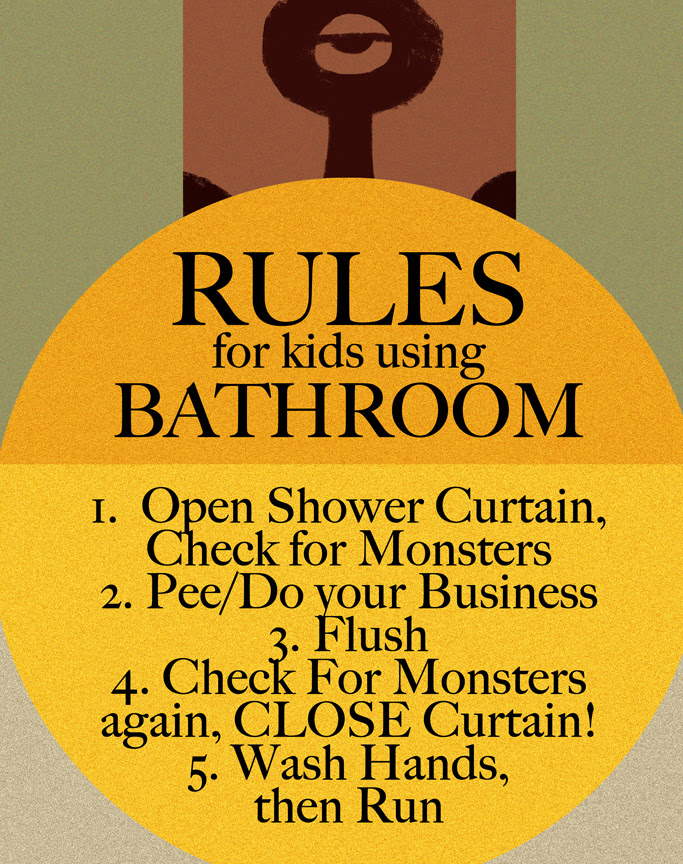