Every Book Has a Soundtrack. What's the Soundtrack to Your Book? 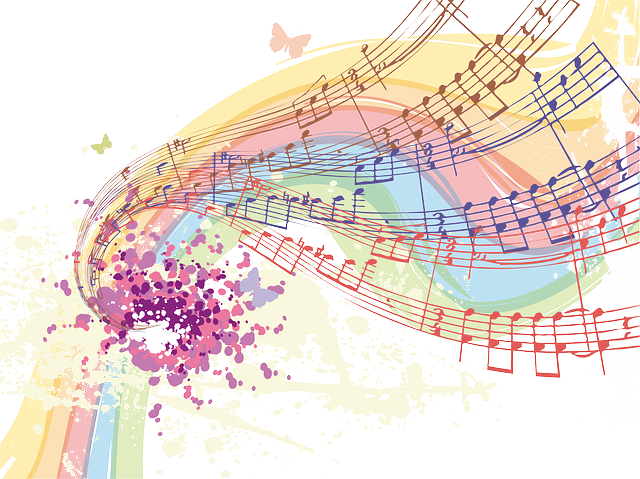 Every novel has a soundtrack.  It's true.  If you're a writer, you probably already know this.  I'm sure some writers don't listen to anything at all while they write, but I generally consider them to be mutants and exempt from this conversation.  Most of us need to pull inspiration from a variety of sources, and one of the most inspiring pools around is that whole auditory sensory perception jiggy (<== official technical name).

Music is hella great.  I've known this my whole life -- I've been performing music since the summer before fifth grade, when I picked up a trumpet for the first time under the watchful eye of my teacher, the late Ray Detweiler.  He molded me into quite the musician, capable of living comfortably in an expansive, magical new world.  Because music is magical.  It brings out emotional responses like nothing else.  It can be inspiring, uplifting, even terrifying.

Currently, the novel I'm writing has no soundtrack.  This makes me terribly sad.  I plan to remedy this in the near future, so that I can increase my odds of crafting it into the killer story I know it so rightfully is.  My next novel, however, has such an epic soundtrack that has never before been heard by man nor angel.  It's a combination of Sir Christopher Lee's first operatic metal album (yes, this is a thing), and assorted music from Two Steps From Hell.  This particular lineup is what you call a surplus of epic.

Music is so influential that it even has the ability to irritate the shit out of us, as is the case with my upstairs neighbors producing a criminally monotonous, half-baked rap album above my head as I write this.  The most powerful part of music, however, is that it inspires other art.  It can also be inspired by other media as well, but the quality of art created while under the influence of music is powerfully profound.  And remember, if you or someone you love is under the influence of music, and can't seem to find their way back to a normal life, I have a twelve-step program to sell you.  It involves buying my books.

For now, I'll continue to search for an appropriate soundtrack to my current project.  It must needs be inspirational, hopeful, tragic, but with an air of uncovering a new dawn.  Recommendations are welcome.  Do you have a soundtrack for your book or other art?  If so, what is it?  And how did you come by it?
Posted by Unknown at 6/04/2014 No comments: