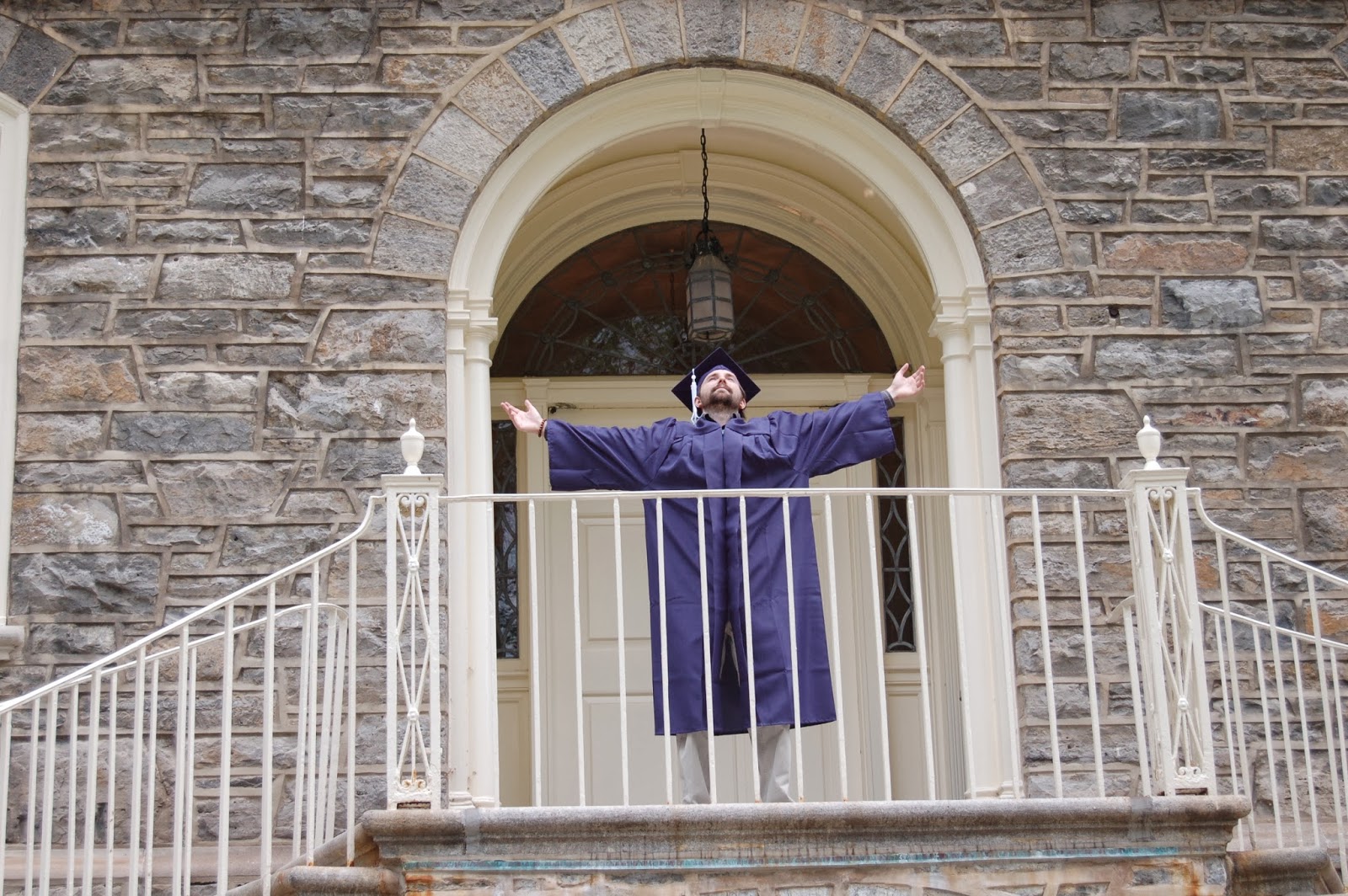 This past Monday, September 30th, I attended the Cancer Research Institute's 60th Annual Awards Gala.  The organization was nice enough to invite me and my girlfriend as guests at the event, where the leading researchers in the field of immunotherapy were assembled to discuss and receive due honors for their work.  Nightline anchor and ABC News correspondent Bill Weir emceed the event, and award recipients included Dr. Bahija Jallal, executive vice president of AstraZeneca, Dr. Jill O’Donnell, CEO of the Cancer Research Institute, and Sean Parker of Napster fame.  I myself was showcased at one point as a survivor, along with a few others, like Emily Whitehead, Mary Elizabeth Williams, and Sharon Belvin.

The event was held at Cipriani 42nd Street, a massive architecturally stimulating venue.  Formerly the Bowery Savings Bank, the impressive space lies just across the street from the Grand Hyatt hotel and Grand Central Station, and down the block from both the Chrysler and Lincoln buildings.  A huge stone archway greets visitors, ushering them into a large dining hall surrounded by modified Corinthian columns that terminates in a second archway housing an enormous rear window silhouetted by velvet curtains.  Remnants of the Bowery savings Bank remain, with the dining room separated from the foyer by a framework of teller windows, and the entrance lined with deposit counters complete with pens on chains (that this writer found unpleasantly lacking in ink during an exchange of contact information).

Dinner was served in three courses, the first being a scallop salad (that I wished I could take home and love forever, and doubly enjoyed because my girlfriend doesn't like scallops), followed by filet minion or sea bass, and a rich chocolatey masterpiece that gave me four types of diabetes (how many are there?).  Though I'm trying hard to keep my vegetarian ways, I even had a bite of the filet.  Don't tell anyone, or I'll lose my street cred.  My table was filled with fellow melanoma survivors, and we had much to discuss about the role of immunotherapy in our lives.

The musical guest, folk-rock duo Johnnyswim, came out with an appropriate mix of melodic tunes that relaxed and uplifted the crowd at the same time.  Once described as “21st century troubadours,” the duo serenaded a captive audience through the entrée course with a short set.  Though the acoustics at Cipriani were not optimized for the band, and at several points our table discussed the possibility that the venue chose to forego a sound check, the band spoke well enough with their sound to make up for the lack of clarity.  I didn't hear a word either of them said between songs, but from the heavily reverbed noises they made that might have been words, it seemed like they were very much in tune with the event and happy for the opportunity to play the gala.  Co-founder Amanda Sudano had a more personal reason to be there, as she happens to be the daughter of the late Donna Summer, who succumbed to lung cancer in 2012.

The event was a huge success, in my opinion, for many reasons, namely, 1), it encouraged ongoing research into the most promising field in oncology today: 2), it brought together the leading minds in the field for debate and discussion into the latest findings: 3), it brought together those of us who've directly benefited from immunotherapy, and provided an environment in which we felt comfortable talking to other survivors and researchers alike: and 4), because I personally haven't been to many events like it, and it was a fantastic introduction into a larger part of the cancer community.

CRI's 60th Annual Awards Gala represents the future of oncology.  The most promising treatments are now coming from the field, and the organization continues to be at the forefront of a bright and hopeful future.  We're getting real results due to the efforts of CRI and its donors and sponsored researchers.  There are so many good things to say about the event, that it's hard to find anything negative.  The strangest feeling for me occurred when I realized that I was in an environment where it was okay to be my complete self.  Usually I'm holding back the survivor aspect of my character when in public, because, as a general rule, terminal illness makes people uncomfortable.  I was allowed to let go at the gala, and enjoy myself in a way that I haven't in a long while, around people who genuinely understood and were trying to help, because everyone in attendance was all in this crazy world together, all working toward a common goal, whether as a survivor, researcher, donor, or in another supporting role.  It enveloped me in a sense of community, and I very much hope to continue my involvement with the Cancer Research Institute's efforts in the future.  If you'd like to donate to their efforts, please consider doing so here: Ways to give to CRI.
Posted by Anonymous at 10/03/2013 No comments: