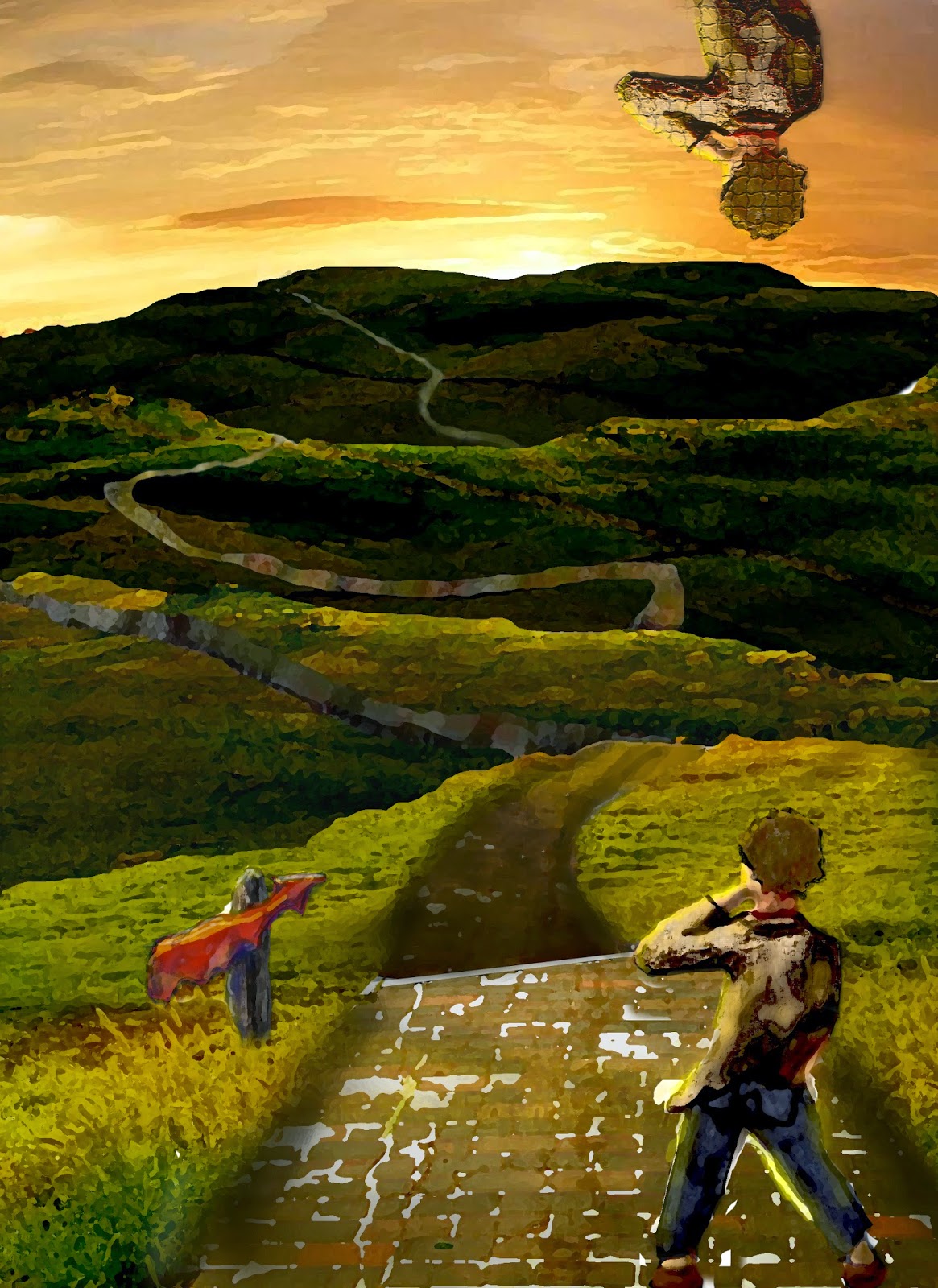 Life Emulates Art, and Emulators Emulate in my Bedroom

In the past week I have downloaded an NES emulator, as well as a Super Nintendo emulator, and I have close to 2,000 classic games from my childhood to work through.  Though it won't be much work -- not in the traditional sense of the word, anyway.

Lately, I've been easing through my normal routine.  After I finish a major project, I wander aimlessly for a while, picking at new ideas like they were scabs in the recesses of my brain (brain scabs are nasty).  While I do this, I need to keep my mind occupied with fresh material and concepts.  So I consume.  A lot.  Any creative input will due.  Emulators are at the top of the queue at present.

The most eagerly-tackled game in the bunch, by far, was the original, the classic, the most awesomely awesome, "The Legend of Zelda."

I admit that I'm using a walkthrough for this one.  Because, even though I played it incessantly as a kid, I'm not entirely convinced I ever really knew what I was doing.  And therefore, I can't be sure I ever actually beat it.  And I really, really want to.  The sequels, and games I can reasonably figure out on my own (things are mostly handed to modern gamers these days, or at the very least, are extremely intuitive), I'll play through without any extra help.

The cool thing about emulators is save states.  So you don't ever have to lose your place in a Nintendo game again and start all over.  Unless you mess with the F keys by accident... I still haven't figured out how to fix that mistake.  Oh well.  Project nostalgia is well underway, with zillions of classic titles poised to meet the sweet bioelectric feedback from the tips of my gaming thumbs.  This on the heels of the 125th anniversary of the founding of Nintendo.  I'd say that's an awfully cool coincidence.

Anway, I hope you all have a successful writing routine (or general work routine) that works for you.  Something that helps you optimize production.  And, something that's just plain fun.  Takes the stress out of life for a while, and helps to further your goals at the same time.  So, to this point, I say emphatically, happy birthday Nintendo.
Posted by Unknown at 9/22/2014 No comments: